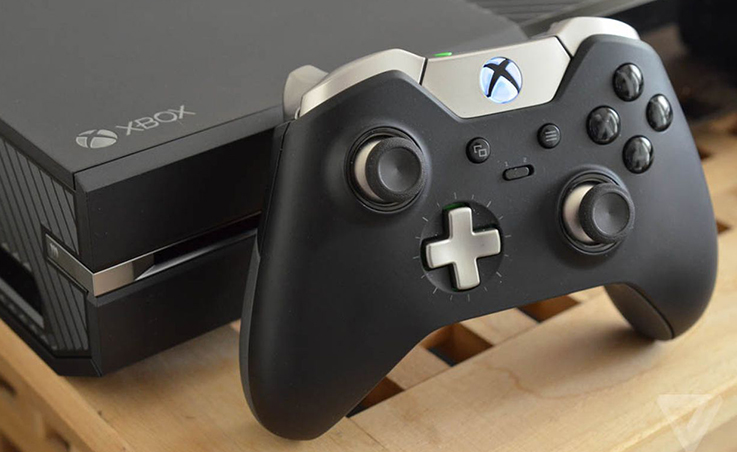 Jump ahead with Xbox One

Play all new EA games before they launch, with EA Access.

Experience the greatest games lineup in Xbox history this year with exclusives like Halo 5 Guardians, Rise of the Tomb Raider, and Forza Motorsport 6. Play with friends on Xbox Live and enjoy your digital and disc-based Xbox 360 games.

Xbox 360 brings you a total games and entertainment experience. The largest library of games, including titles that get you right into the thick of it with Kinect.

Plus, your whole family can watch HD movies, TV shows, live events, music, sports and more — across all your devices. Xbox 360 is the centre of your games and entertainment universe