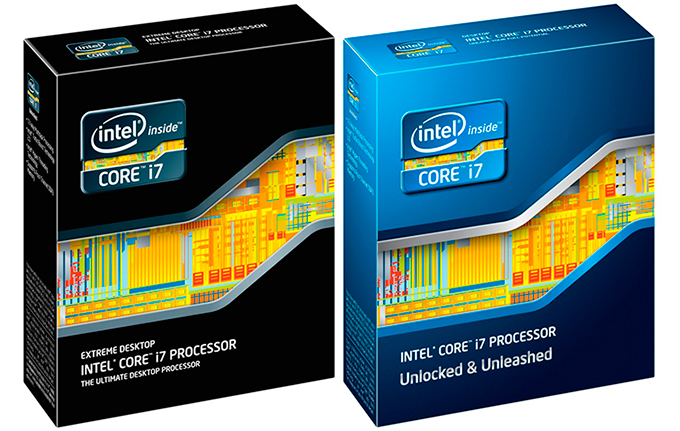 Intel Core are streamlined midrange consumer, workstation and enthusiast computers central processing units (CPU) marketed by Intel Corporation. These processors displaced the existing mid- to high-end Pentium processors at the time of their introduction, moving the Pentium to the entry level, and bumping the Celeron series of processors to the low end. Identical or more capable versions of Core processors are also sold as Xeon processors for the server and workstation markets.

In early 2018, news reports indicated that security flaws, referred to as "Meltdown" and "Spectre", were found "in virtually all Intel processors [made in the past two decades] that will require fixes within Windows, macOS and Linux". The flaw also affected cloud servers. At the time, Intel was not commenting on this issue.[4][5] According to a New York Times report, "There is no easy fix for Spectre ... as for Meltdown, the software patch needed to fix the issue could slow down computers by as much as 30 percent".

In mid 2018, the majority of Intel Core processors were found to possess a defect (the Foreshadow vulnerability), which undermines the Software Guard Extensions (SGX) feature of the processor.[7][8][9] In March 2020, computer security experts reported another Intel chip security flaw, besides the Meltdown and Spectre flaws, with the systematic name CVE-2019-0090 (or, "Intel CSME Bug"). This newly found flaw is not fixable with a firmware update, and affects nearly "all Intel chips released in the past five years".